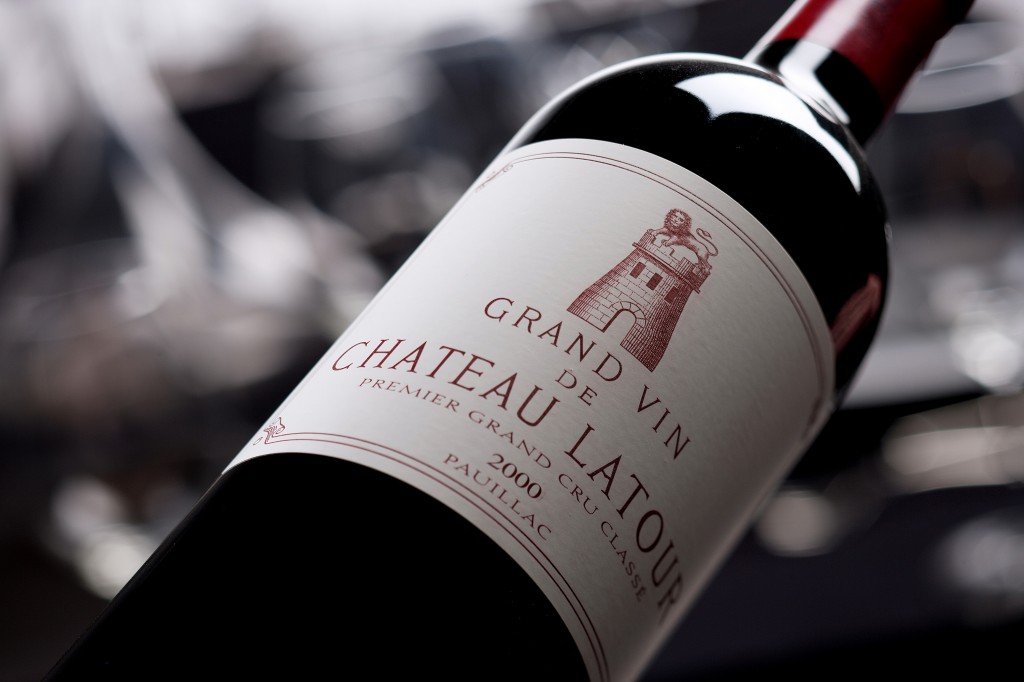 Liv-ex has compiled a list of the most wanted wines on their website and while Bordeaux still dominates, the rise of the rest of the world is also evident.

The first list was drawn up in January 2011 just before the market peak and at that time the list was “heavy Bordeaux” with only Domaine de la Romanée-Conti and Sassicaia being labels present from “beyond the Gironde” .

The premier crus remain the most sought-after wines, despite a drop in their level of exchange from 70% to 35% over the past three years.

Pavie and Angelus have clearly benefited from their elevation to Grand Cru Classé A status and have gone from 30e and 27e to 14e and 18e respectively.

Liv-ex explains: “We are seeing the emergence of Bordeaux brands which were not in the top 50 in 2011 but which gained ground thanks to their 100 points in 2009 or 2010: Pape Clement, Smith Haut Lafitte and Clos Fourtet.

“There were also far fewer views for wines that were popular during the Asian bull run, including the second premier cru wines, the Beychevelle ‘dragon boat’ and Lafite-owned Duhart Milon.”

The decline of second wines is reflected in the fall of Carrudes from a square and the tumble of Forts Latour from the 19e to 25e.

Red Flag also rose from 20e place at 30e and only Mouton’s Petit Mouton held on at 31 – reflecting its position as the second best performing wine at present.