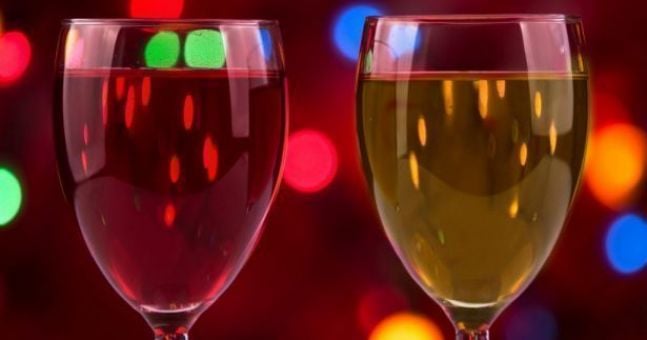 White wine is the most popular wine in Ireland, accounting for 48% of the country’s wine consumption, followed by red, which accounts for 46%, according to a new wine market report released by Drinks Ireland | Wine.

Meanwhile, consumption of rosé, while remaining low compared to white and red wine, increased by almost 3% in Ireland between 2016 and 2019, after accounting for 3% of wine consumption in Ireland in 2016 and just under 6% in 2019, according to the report.

French and Italian wines also continue to be popular among Irish consumers, according to the report.

Wine is Ireland’s second most popular drink after beer, with a 27.2% share of the Irish drink market. In 2019, it saw a marginal 0.2% gain in market share from alcohol sales.

Excise revenue on wine was estimated at 378 million euros in 2019.

Drinks Ireland | Wine Manager Jonathan McDade said: “Irish wine consumers continue to become increasingly sophisticated in their tastes, supported by the enormous choice offered in the market over the past 20 years. In 2000, 4.8 million cases of wine were sold here, and over nine million cases were sold in 2019. This comes at a time when overall alcohol consumption is on the decline in Ireland, we can so really see how Ireland’s love affair with wine developed.

“Last year we saw more consumers choosing rosé, and if we look over the last few years we can see that its popularity has increased. White wine remains the nation’s favorite, followed by red. Chilean wine is the most popular for a sixth consecutive year. “